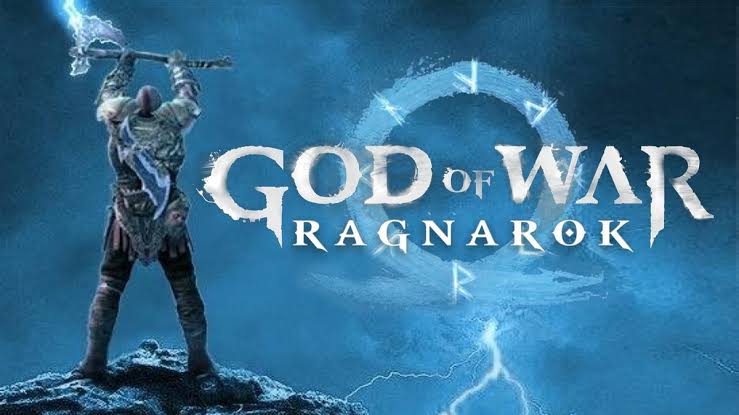 God of War Ragnorak may not be a PS5 exclusive, as revealed by an interview with the Telegraph. Jim Ryan, the CEO of Sony’s PlayStation division refused to answer a question from journalists at the Telegraph when asked if God of War Ragnarok was a PlayStation 5 exclusive – this could possible indicate the game coming to PS4 too rather than just to next-gen consoles.

When asked if the next God of War game would be coming just to PS5, Ryan responded “Sorry. I’ve got nothing to say about that today” which makes people think there is room for Sony to bring it to both PlayStation consoles. God of War came out in 2018 so if the studio has been working towards this next game since then, and the fact that Sony intends to support the PS4 for a while after the PS5 release, it’s not unlikely that Ragnarok will come to both, but Santa Monica Studio might be building the game with PS5’s consoles in mind.

As the interview mentions, Horizon Forbidden West, the upcoming sequel to the Horizon Zero Dawn, which Sony have already confirmed that they’re bringing the game to both consoles. Ryan says, “The first thing to say is that our PS5 experiences or versions of these games are built from the ground up to take advantage of the PS5 feature set. So I think offering a PS5 version of these games for the PS5 community and then a PS4 version of these games to the PS4 community, I don’t see what’s wrong with that.

“We’ve got a community of PS4 gamers 100 million-strong. It would be wrong to walk away from those people too early. And they’ve been engaged with their PS4s this year under lockdown to a greater extent than at any point over the course of the cycle. They’re using their PlayStations. They’re happy with their PlayStations. Why would we stop giving them games?” This is just before decidedly not talking about God of War Ragnarok’s destination – curious.

Well, we’ll have to wait and see if the game comes to both consoles. For him not given an answer shows they’re cooking up something we don’t know for now.