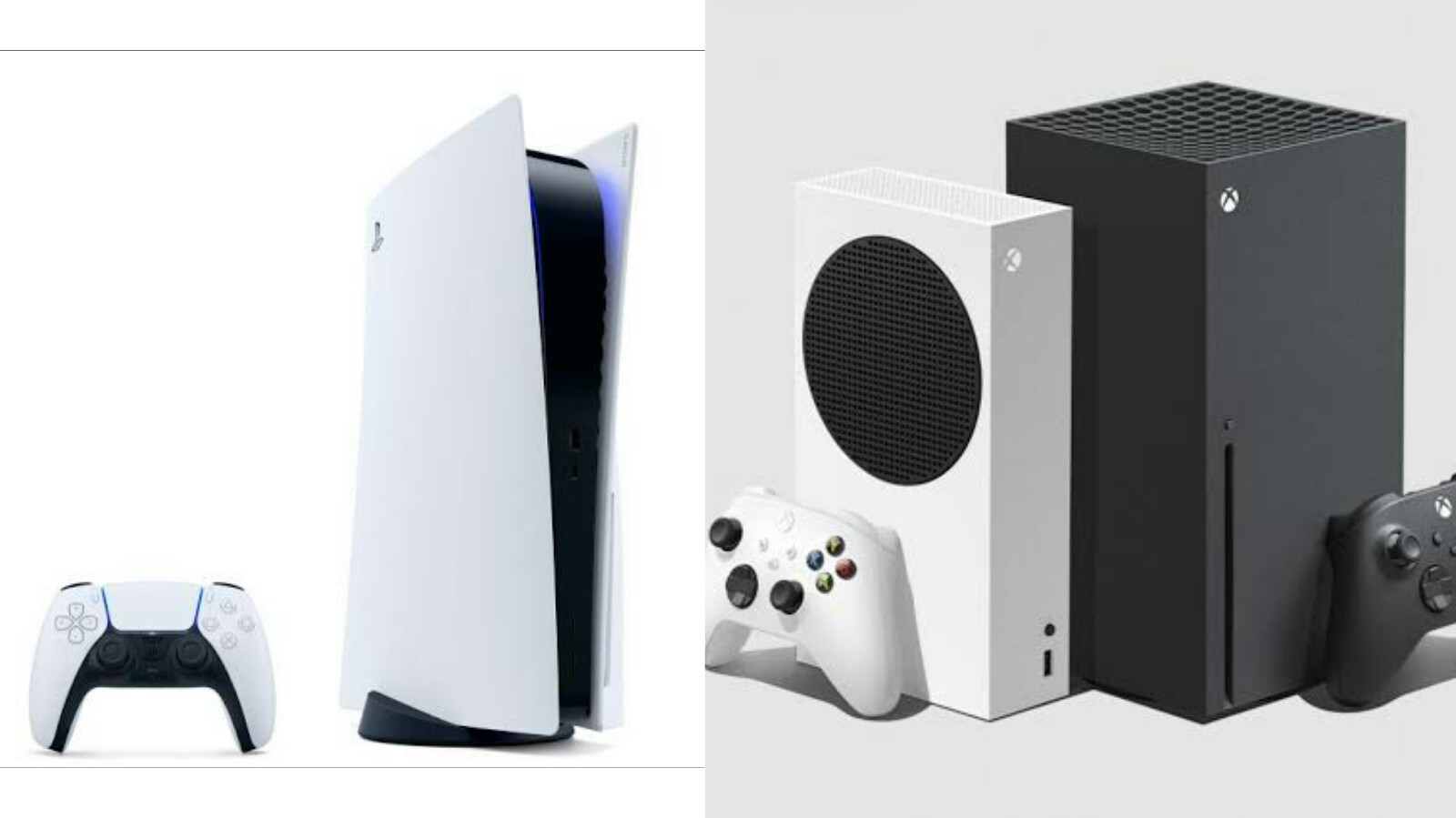 The PlayStation 5 is out now in America and is launching tomorrow in the UK, but it hasn’t been easy for people to get their hands on one. Limited stock and messy pre-orders window have been further compounded by attempting to launch the next-gen console in the middle of an unprecedented pandemic, something a number of opportunistic online sellers have taken advantage of.

These warm-hearted chums of humanity are hardly the most popular folk in the world right now. After multiple reports of PS5 and Xbox Series X online sellers charging hundreds – sometimes thousands – more for the next-gen consoles, the gaming community has widely condemned them for being selfish buttheads. To be clear, my use of the word “butthead” is putting it mildly but I’m not really allowed to swear on this website.

In an unexpected turn of events, it now seems as if certain online sellers are actually being robbed of their next-gen consoles. As reported by the police in Toronto, Canada have issued a warning that “numerous reports of robberies” have been received by the department from people “selling game systems online”.

PUBLIC SAFETY ALERT:
City of Toronto
– People are selling game systems online
– We have had numerous reports of robberies
– Some robberies are with weapons/violence
* Sellers advised to choose meeting areas carefully *
* Let someone know where you’re meeting *#GO2174796
^dh

Good Morning,
I am not aware of any safe zones specifically for buying/selling items in Toronto
I suggest:
– meet in a public place
– bring only agreed upon cash
– do the transaction during daylight hours
– don’t give out personal information
– bring someone with you
^lb

A public safety alert was issued last night at 9 PM EST for the City of Toronto. Although police didn’t mention which game systems were being sold, both the Xbox Series X and PS5 were just released recently, and I can’t imagine anyone holding someone up to get an Xbox One or PS4, they could just as easily grab from the nearest Walmart. So probably is the next-gen consoles(PS5, Xbox Series S/X.)