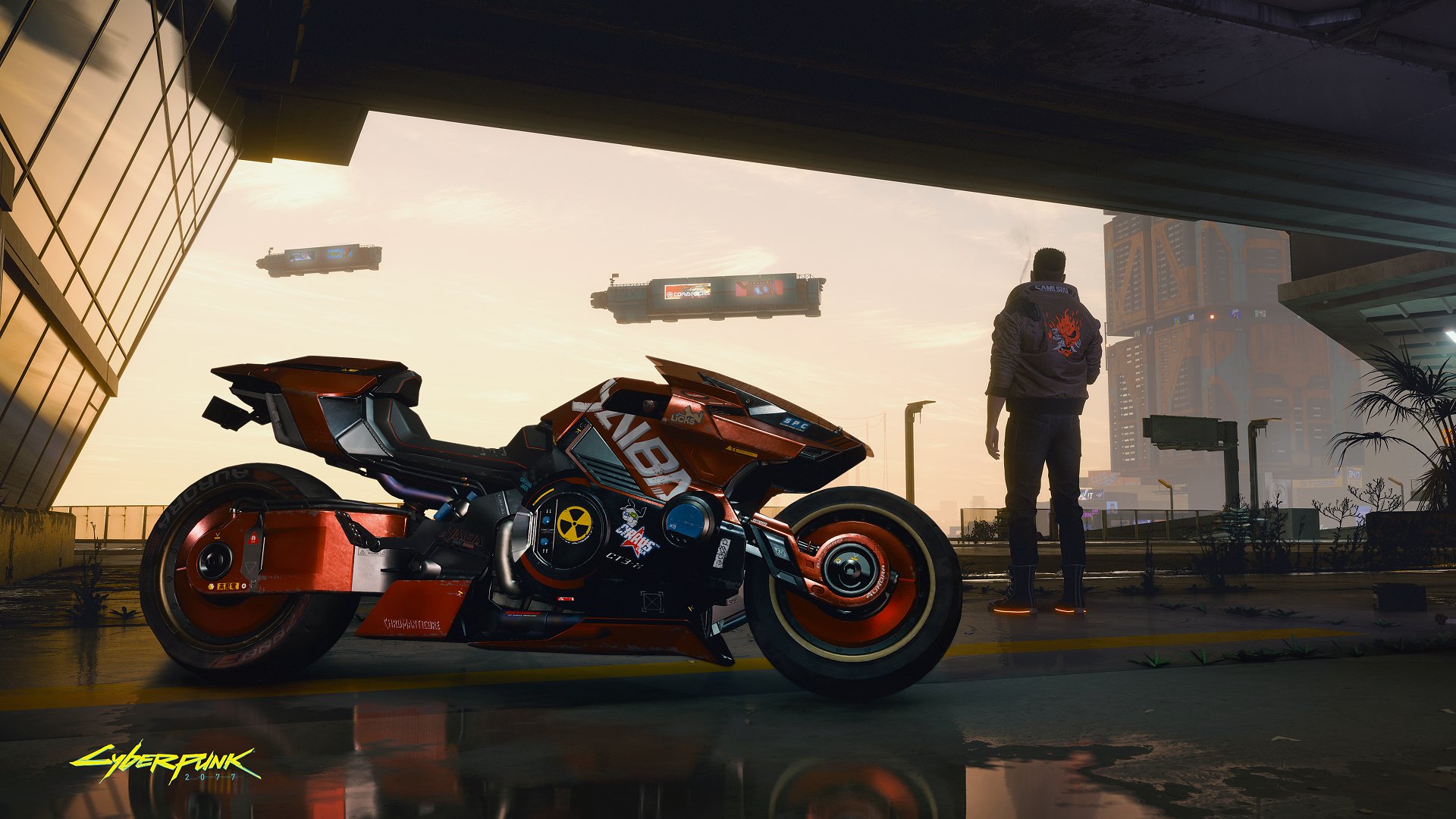 After delaying the game for months, it looks like CD Projekt Red could delay Cyberpunk 2077 again, and we may be looking at 2021 release date, according to a ‘mysterious group of strangers’ from Twitter. Who have some accurate leaks in the past have dropped another tragic leak for fans. But since they’re not reputable leakers we urge you take this with a pinch of salt.

So, what if #Cyberpunk2077 gets delayed….. Again.
Like what if it doesn’t launch this year.

Looking at a tweet like this it really isn’t surprising anymore, which speaks a lot of how gamers now perceive CDPR and the struggling management and development that unfortunately struck Cyberpunk 2077 – one of the most highly-anticipated games ever.

The last time Cyberpunk 2077 did get delayed, even the devs themselves found out about it at the same time as we all did. What shocked many people was that the game went ‘gold’, and then was officially delayed.

This would be the fourth time if the delay happens again, as the game was moved from November 19 to December 10 release. Perhaps, postponing the release for only 20 days just couldn’t cut it. Here’s another tweet suggesting that delay could really happen..

Cyberpunk 2077 Twitter account has not tweeted in 10+ days (normal post) and the December 10th date is not in their bio anymore…
Also the vice president said “We feel – maybe not comfortable, but confident” about December 10th.

At this point expect a delay 😔😩 pic.twitter.com/tBlDaBGrsv

The PC and Next-gen (PS5 and Xbox Series X|S) versions were ready to launch , apparently, but the team struggled with polishing out the current-gen (PS4 and Xbox One) version of the game, were Xbox One version was running extremely unsatisfactory, which could again be the reason of the coming delay if it ever happens (since it’s not officially announced we urge to take this with a pinch of salt it’s still a rumor.)