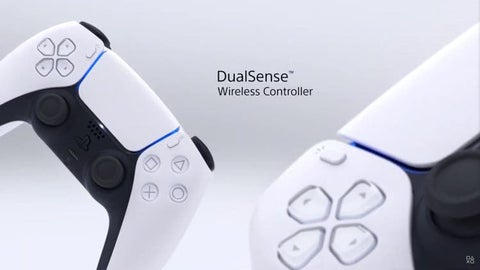 After seeing/hearing what the PlayStation DualSense is capable and new features showcased shows that the controller is going to be a game changer, lately, a lot developers has praised the Sony’s next-gen controller “DualSense” and we’re so interesting to see how this controller will work out.
In a recent video interview with IGN, Arkane’s Dinga Bakaba (Game Director of Deathloop) discussed the PlayStation 5 features of the upcoming game, among which the haptics feedback and active triggers of the DualSense are a perfect match to enhance immersion in Deathloop.

Having higher fidelity on screen and make the team’s work shine in a way that never did before is really exciting.

Of course I mentioned the frame rate before, I think that’s really important. Until now, our games on consoles have always been locked at 30 frames per second. Being able to target 60 FPS for an action game is very exciting. I think that’s a real boost, but also something we’re really excited about is the controller DualSense. It’s got a lot of nice features, with the haptics feedback and the active triggers. We’re a first person game, we really value immersion a lot in our games and being able to really feel the weapon in your hands, its reaction, how it reloads, how it reacts to reloading… I think every game designer in the world that got their hands on the DualSense think it’s a lovely toy, and I think that the players will also enjoy those functionalities. For us, again, targeting immersion it’s a really nice opportunity we’re excited about, so between power and the controller, it’s very, very exciting.

The ‘assassin action game’ Deathloop is scheduled to hit PC and PlayStation 5, but no official release date for now.