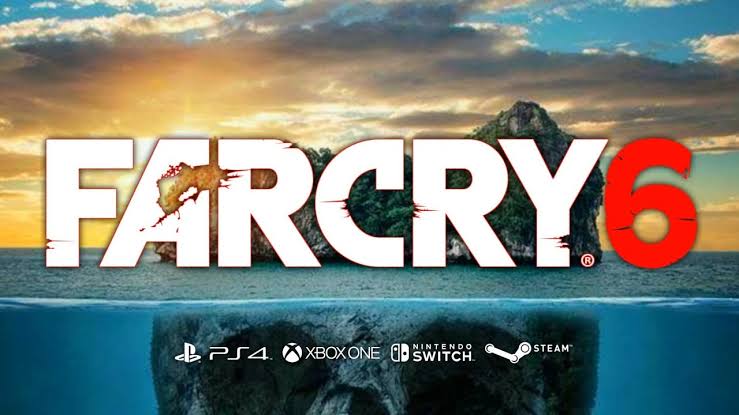 Esposito plays the reserved psychopath Gus Fring in Breaking Bad and Better Call Saul, he revealed his working on a new game, when answering a question about acting in effects-heavy shows like the Mandalorian.

It started with Mandalorian, and this video game I did, which is going to be huge and I can’t really mention, with [me] doing this new style of acting. 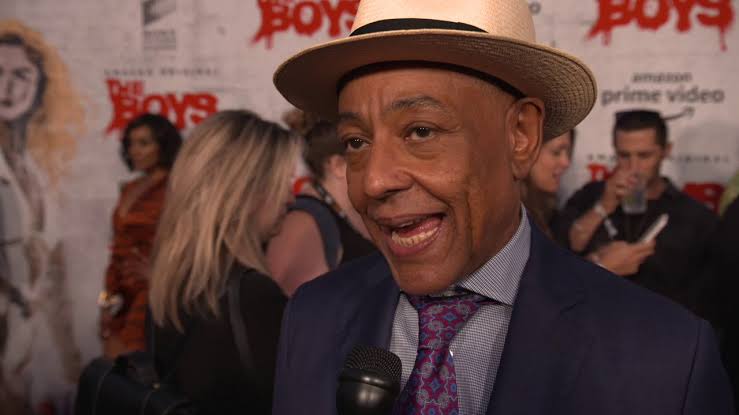 Didn’t mention or revealed the title of the game he’s going to feature on but according to Gamereactor Esposito is talking about Far Cry 6. The article has since been pulled down, but the Internet never forgets. 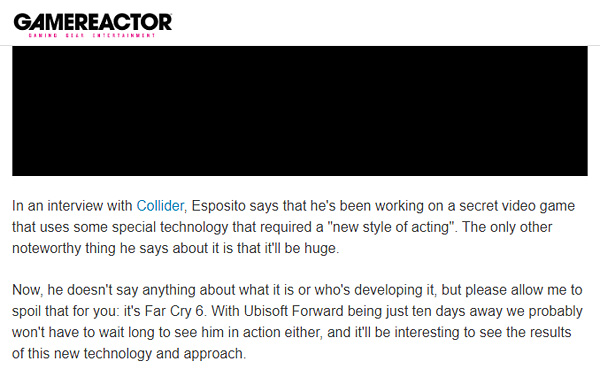 As usual always take rumors with a grain of salt until we get an official Ubisoft announcement, but it definitely seems like Far Cry 6 is coming, and Esposito would certainly be a great actor to have in the franchise.