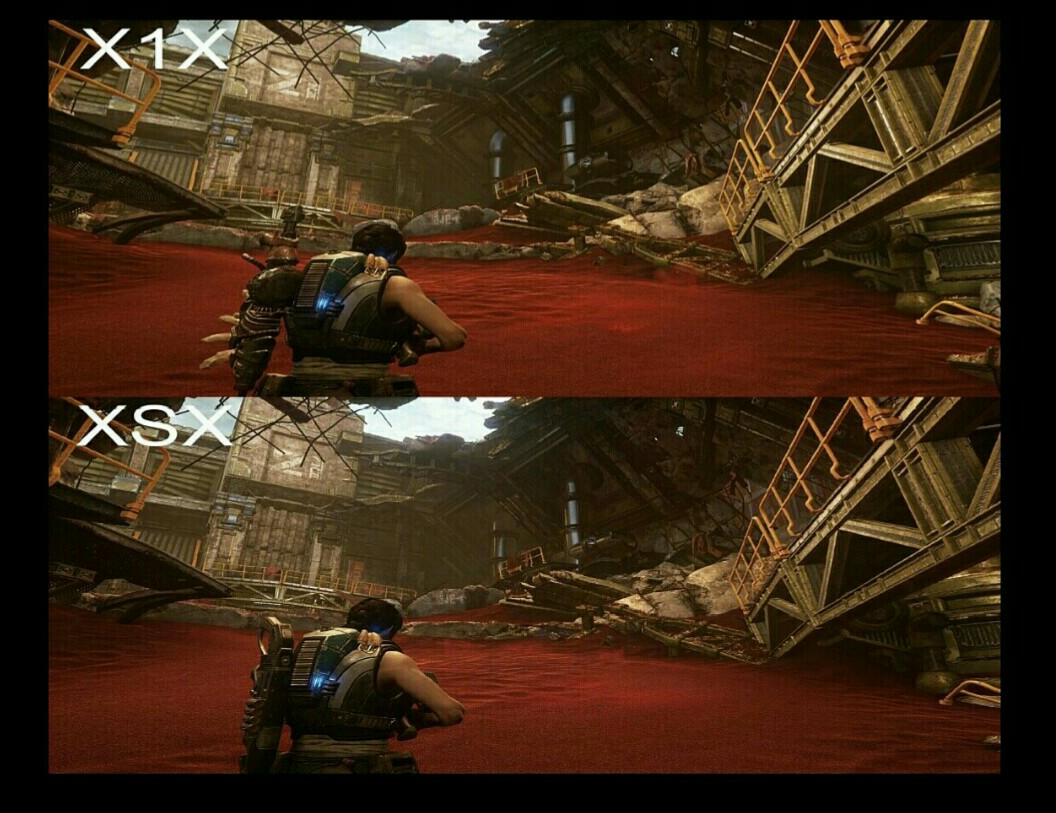 And if you could remember, we were told to expect the following on Xbox Series X version of Gears 5:

You can now enjoy the side-by-side screenshots of Gears 5 on the Xbox One X and Xbox Series X below.. 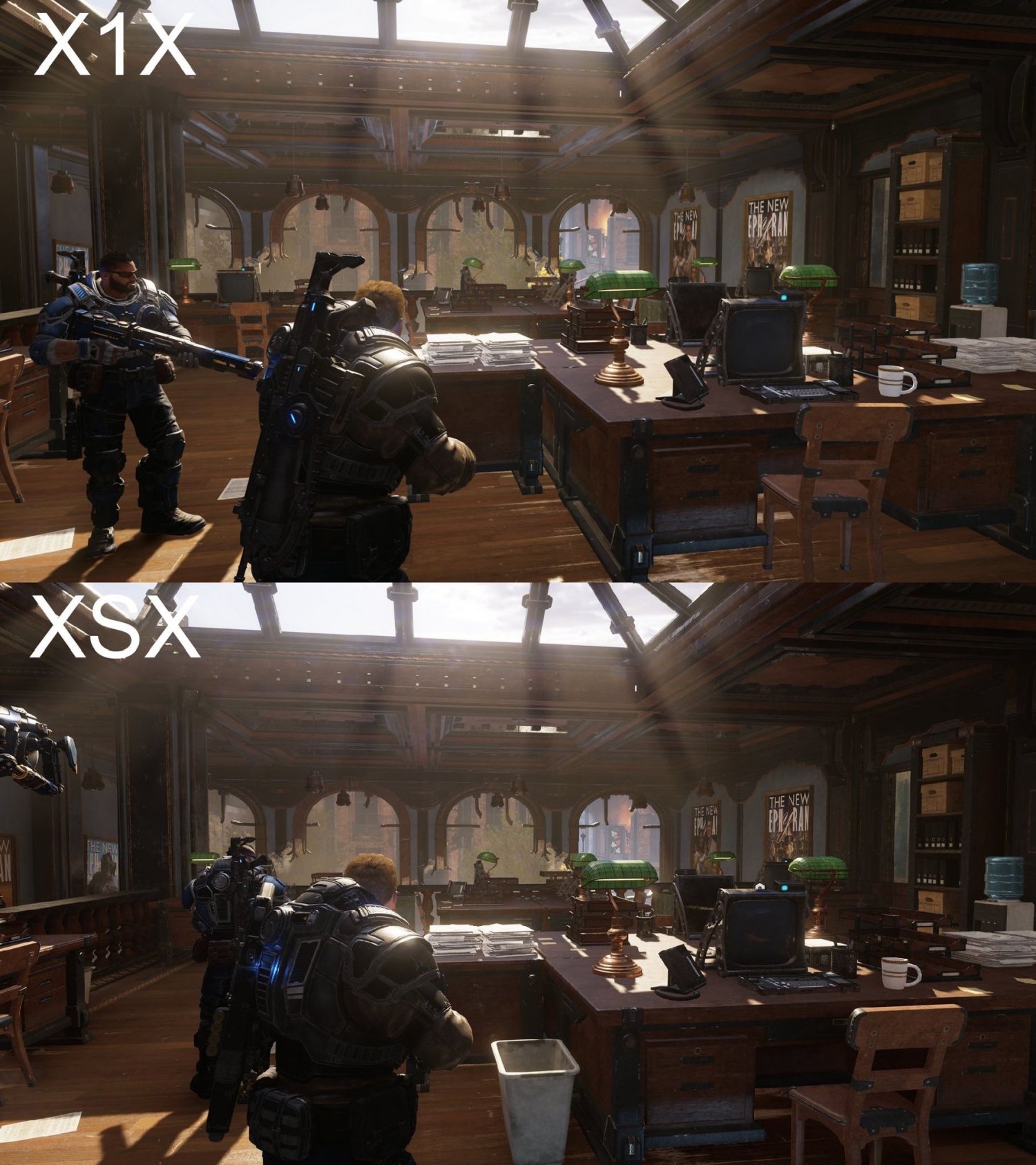 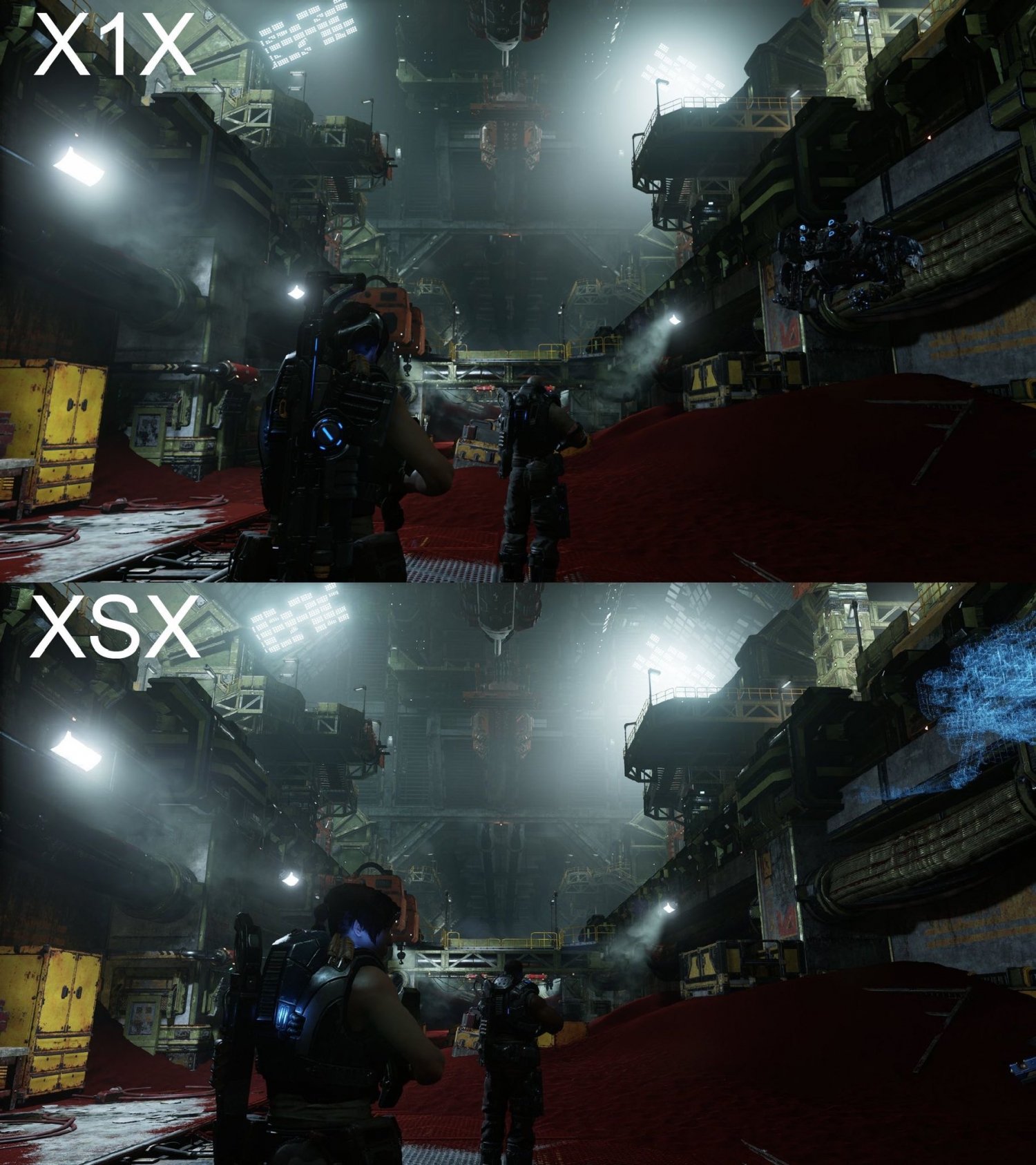 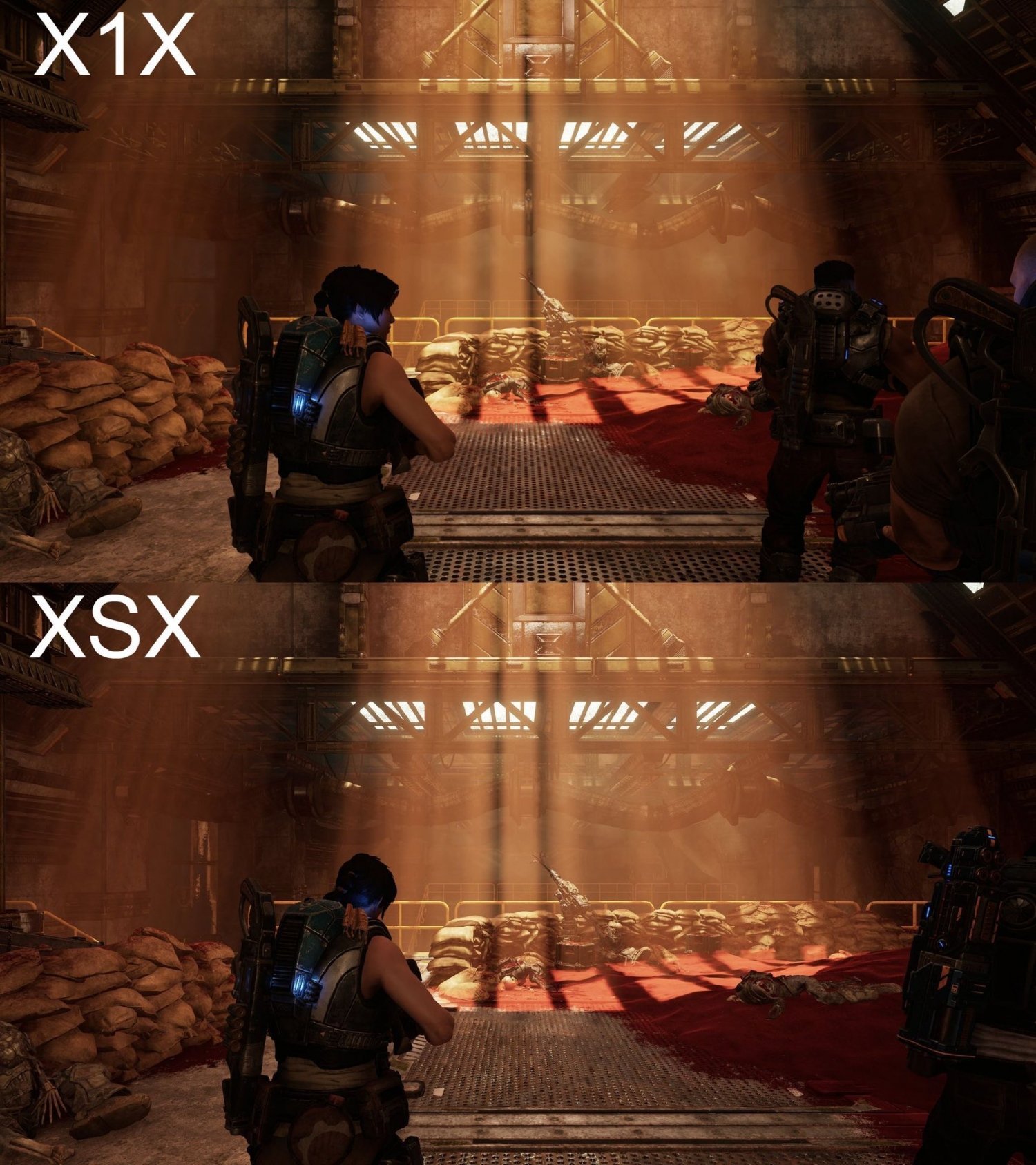 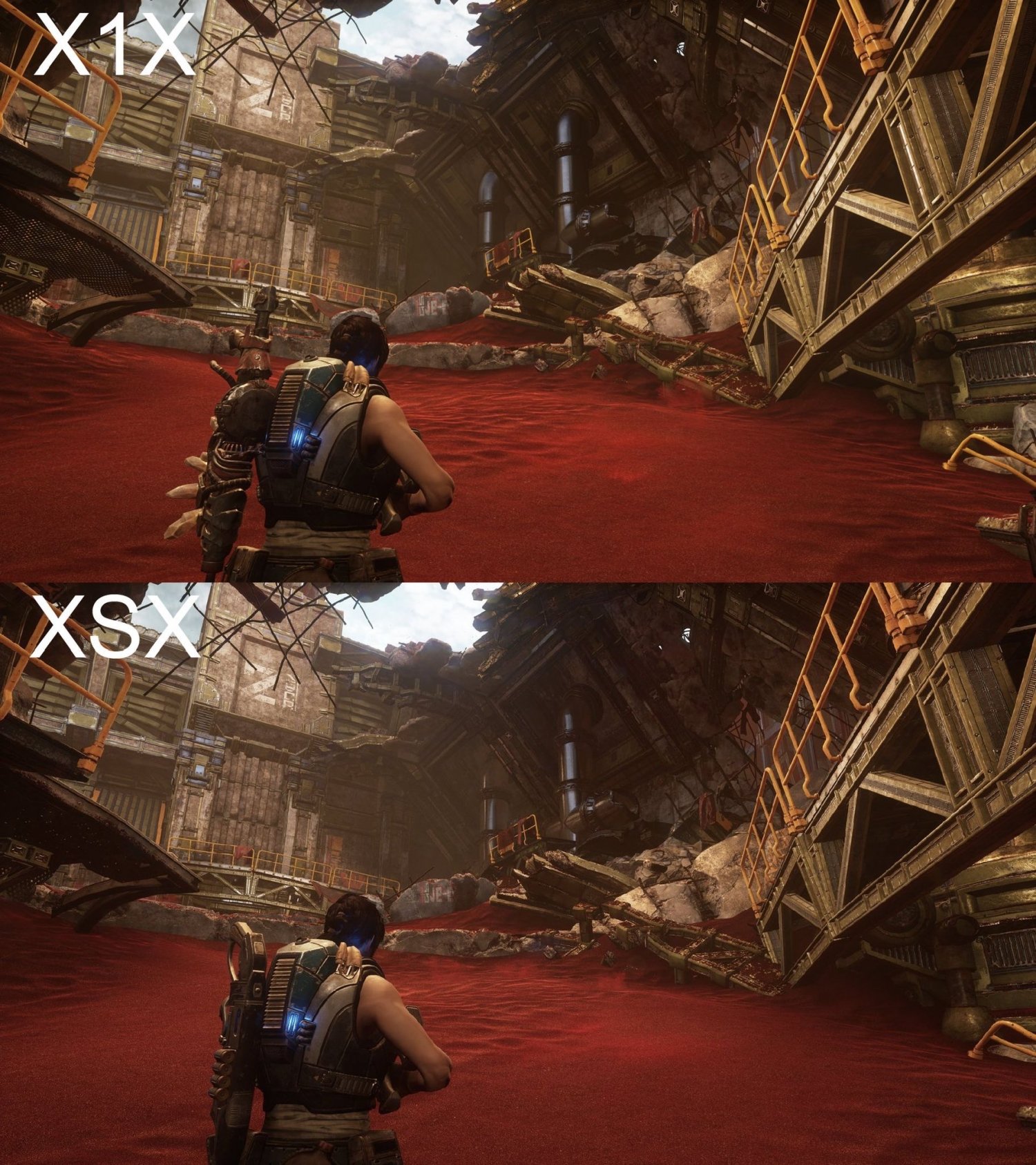 Previous Galaxy Tab S7 Is Now The First Android Tablet to Get 90 FPS Support in Fortnite
Next Some PlayStation Network Services Are Down Following PS4 Update 8.00 Don’t Panic PlayStation is Aware