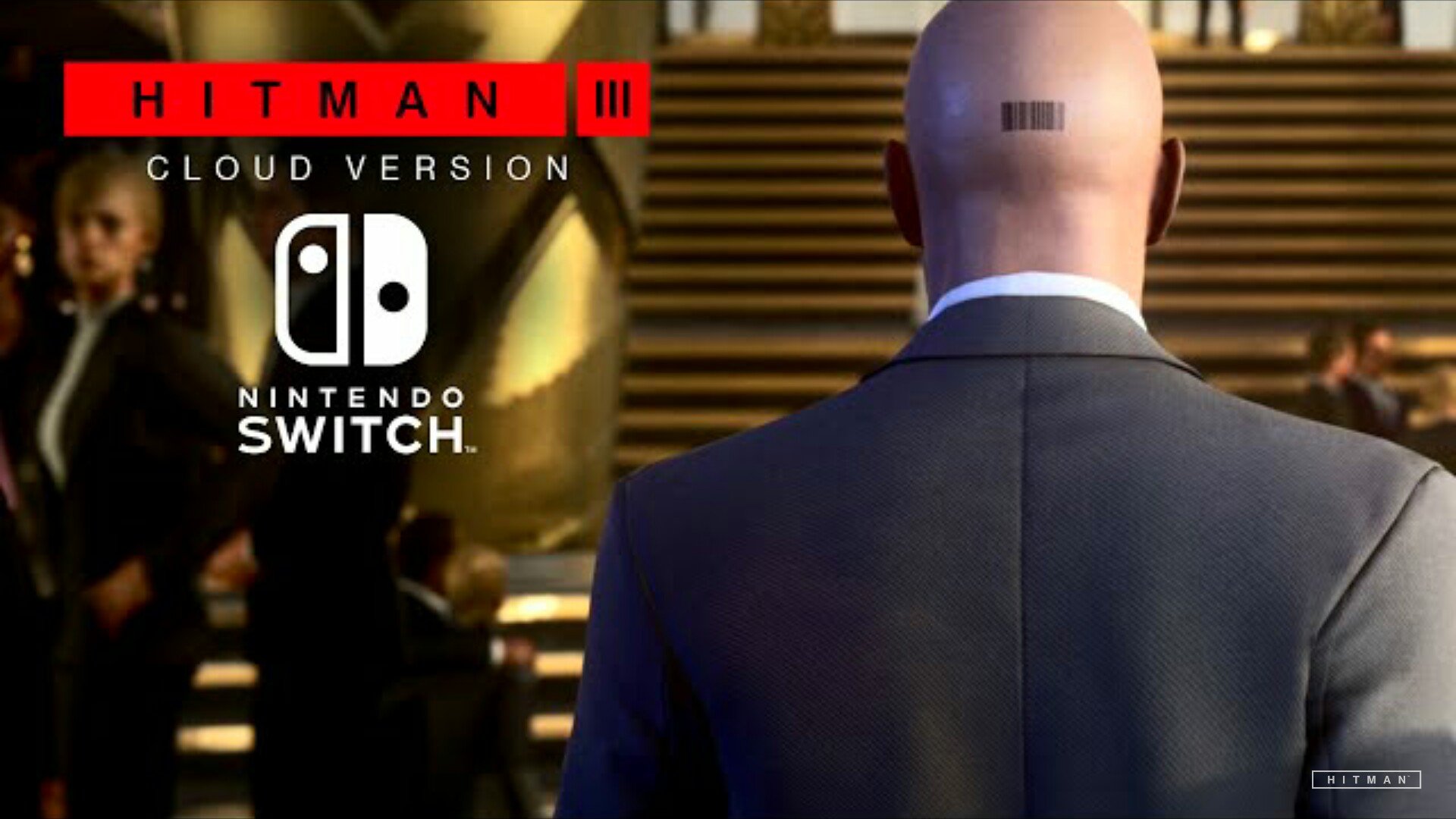 Hitman 3 has been announced, will be coming to Nintendo Switch, playable via cloud streaming technology.

Hitman 3 is Coming to Nintendo Switch

Whether players are new to the franchise or familiar with the series, they’ll enjoy a globetrotting adventure to sprawling sandbox locations as Agent 47 returns for the most important contracts of his entire career.

Without wasting much of your time, take a look at the Hitman 3 for Nintendo Switch Announcement Trailer with some previously unseen footage from HITMAN 3.