Red Dead Redemption Remake In The Works Releasing For PS5, Xbox Series X And PC In 2021 According To Latest Leak 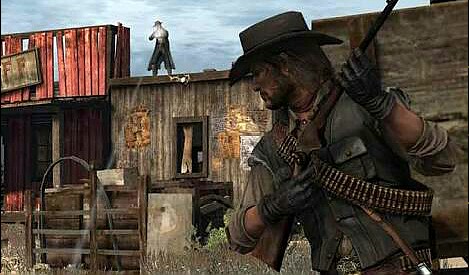 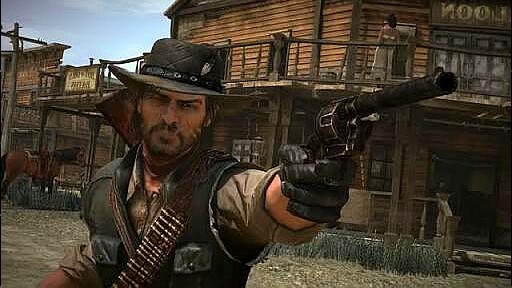 The leaker also added the RDRR is  expected to release in Q1 or Q2 of 2021 and won’t have RDR Online but will include the Undead Nightmare DLC. While GTA VI is still sometime away, with the expected announce around in 2022.
2020-06-03
Kevin Smith
Share

Next Nintendo Switch Manufacturing Is “Bouncing Back” Software Development on Track