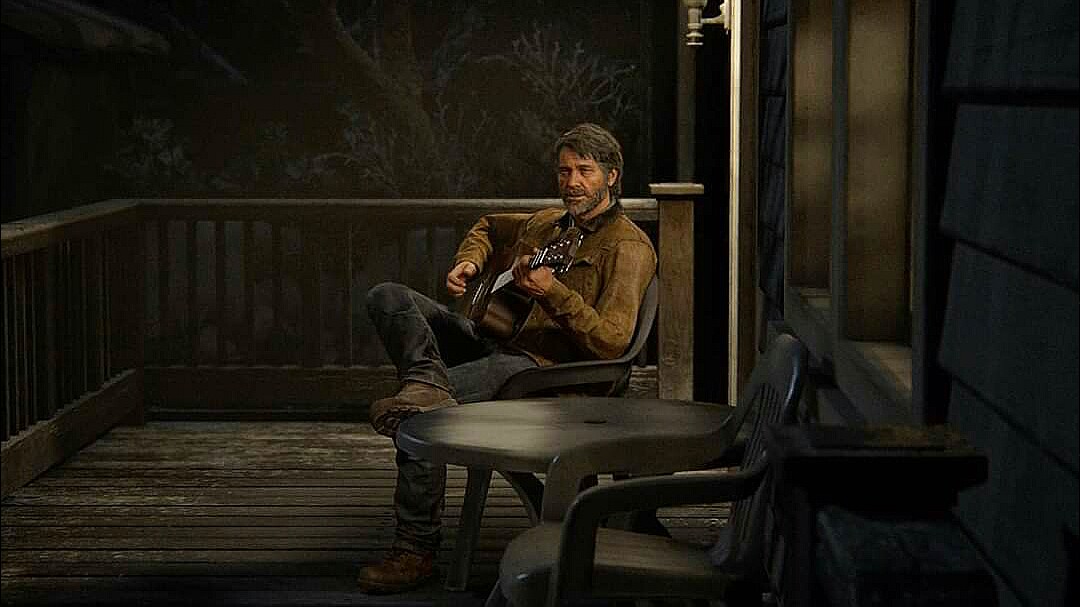 The Last of Us Part 2 ending was once a darker one, at its core, a dark story that deals with loss and revenge, a possible original ending could have led it through an even darker road. According to GameSpot, That Last of Us Part 2 director Neil Druckmann and narrative lead Halley Gross spoke with Game Informer about the game’s ending, discussing how, until about half-way through production, Ellie would have actually killed Abby at the end of the game.

“When I signed on a lot of it was very similar,” Gross revealed. “We did a lot of iterations on what that last act looked like, but the final beat was that Ellie would kill Abby. About halfway through production, we changed that and had Ellie let go at the last second to [illustrate] that some little part of the old Ellie, the Ellie with humanity, the Ellie that is impacted by Joel, still exists within this character who has been so overtaken by her quest for revenge.” 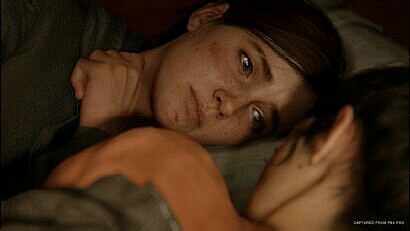 The change of heart happened when the narrative team was working through the fates of both Lev and Yara, who also lived/died in earlier drafts of the story. Once it was decided that Lev would survive, Druckmann felt the right decision was to ensure Ellie didn’t actually kill Abby and complete her tale of revenge.

“Letting Abby live felt wrong thematically initially,” Druckmann said. “But at the end of the day, it felt more honest for the character. The theme [and] what we’re trying to say shifted a little bit, but our top priority always is are we being honest to the character? There’s certain things we are trying to hit but they can only work if we’re consistent with the character we’re writing.”

Lately, The Last of Us Part II director Neil Druckmann, sends his regards to the team for the effort they put to make the game. He also said “F**k The Haters” for criticising which is of course inevitable.