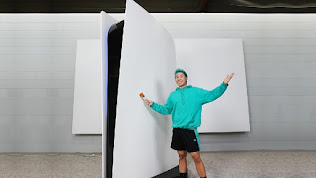 While, some folks are finding it so difficult to get their hands on $500 Sony next-gen console, a YouTuber ZHC has been able to purchase the world’s biggest PS5 for a whopping $70,000. The best part? It’s a functioning console. Are you doubting? Ok then watch the video below (thanks to GamesRadar).

Standing 10-feet tall and weighing over 500 pounds, ZHC’s console has been certified as the world’s biggest PS5 by the Guinness World Records. ZHC and his friends apparently spent over a hundred hours just customizing the thing. While one may question the practicality of this PS5 beyond goofing off in short spurts with friends and family, we can’t deny that the customization looks pretty rad. 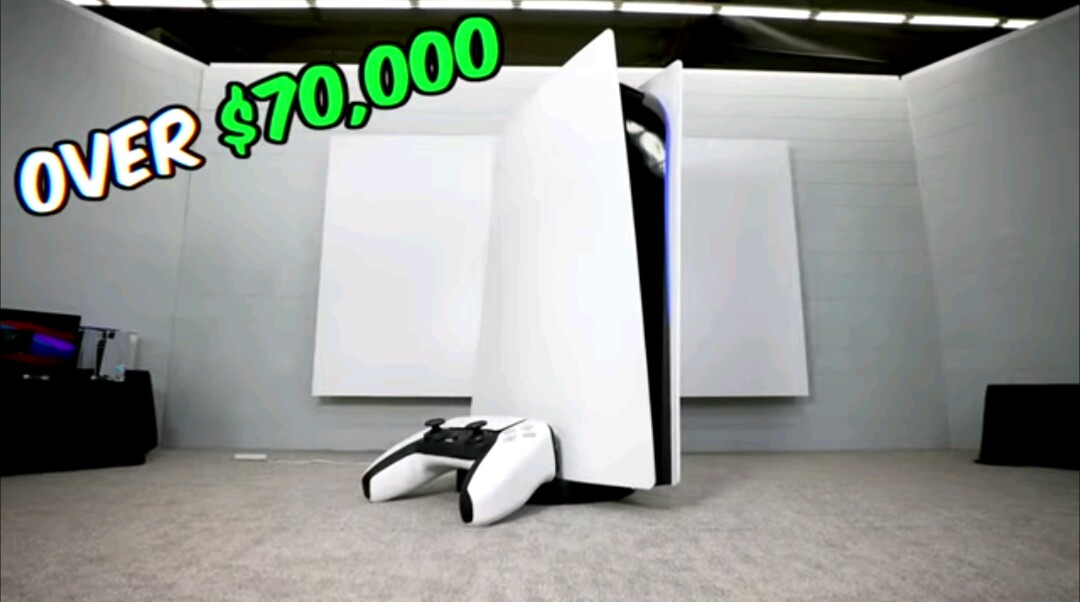 As far as the regular PS5s are concerned, the situation still looks pretty bleak for folks who haven’t been able to find one. Retailers continue to fall prey to scalpers and console manufacturers have said that they’re struggling to procure components amid worldwide shortages, leading to supply constraints. According to a report from Gamefok, United Kingdom will be restocking the PS5 by next week and don’t be so happy because the console shortages could continue throughout the year.